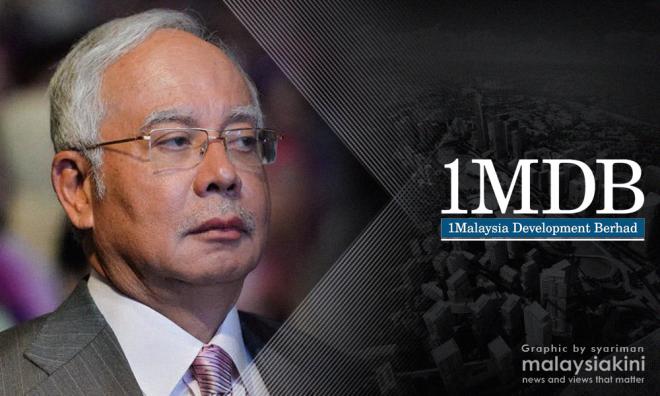 Electoral reform movement Bersih has repeated its call for Prime Minister Najib Abdul Razak to resign in wake of new allegations in court filings related to 1MDB made by the United States Department of Justice.

In a media statement, Bersih said it was appalled by the allegations surrounding the misappropriation of 1MDB funds.

“Bersih once again demands the resignation of the prime minister to make way for an independent investigation into 1MDB and the restoration of the independence of our institutions.

“Malaysians must not stop demanding accountability and transparency from our public officials. With the 14th general election fast approaching, we must make our voices heard in calling for an end to corruption and fraud in all our public institutions,” the watchdog's steering committee said today.