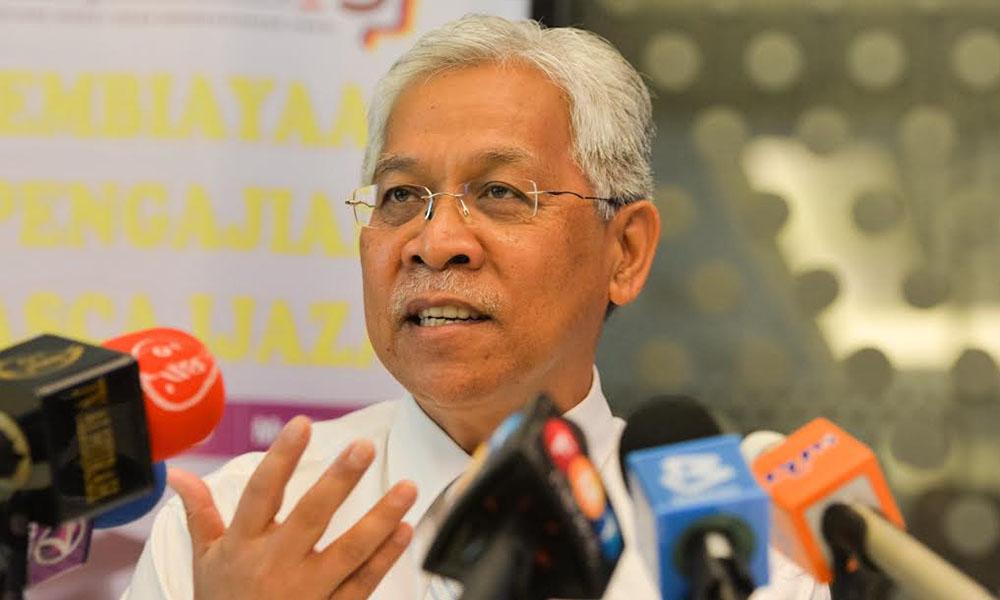 Minister: UPNM students in cadet murder case out on bail

The 13 Universiti Pertahanan Nasional Malaysia (UPNM) students in connection with a bullying case who were allowed to resume their studies, were released on court bond and not subjected to any charge by the authorities.

Higher Education Minister Idris Jusoh said there was some confusion among the public regarding the matter because there were two groups of students that he had mentioned previously.

"They are the students that I mentioned before who were allowed to resume their studies as decided by UPNM.

"These students will be given counseling and psychosocial support by UPNM," he said in a statement today.

Meanwhile, another group of 13 UPNM students have been charged under the Penal Code and they have been allowed bail by the court while waiting for the trial.

"These students have been suspended from their studies and UPNM is the processing of undertaking the suspension procedures," he said.

He said the ministry viewed the issue seriously and would always cooperate with the authorities.

The case involves UPNM student navy cadet officer Zulfarhan Osman Zulkarnain who died after being tortured by some colleagues over alleged theft of a laptop.