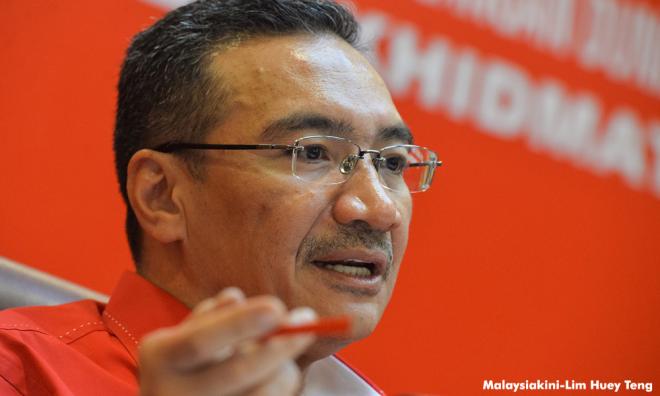 Umno vice-president Hishammuddin Hussein has challenged the US Department of Justice (DOJ) to press charges if they have proof of wrongdoing in the 1MDB affair.

Hishammuddin also sought to cast doubt on the identity of the nameless Malaysian Official 1 (MO1), whose wife has now appeared in DOJ's court filings.

Speaking at a press conference in Kuala Lumpur, Hishammuddin said if the DOJ did not press charges, it would only damage their credibility.

"Don't make statement after statement without taking action. When they press charges, those charged have a chance to clear their names," he added.