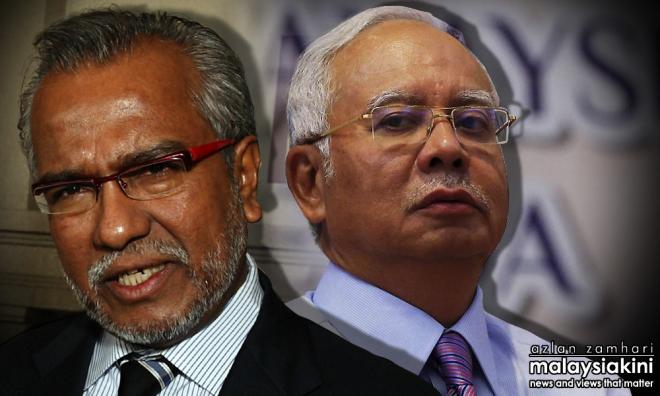 According to Anwar's lawyer, Latheefa Koya, the judge also directed Muhammad Shafee, who was named by Anwar in the discovery application, to submit his application by July 19.