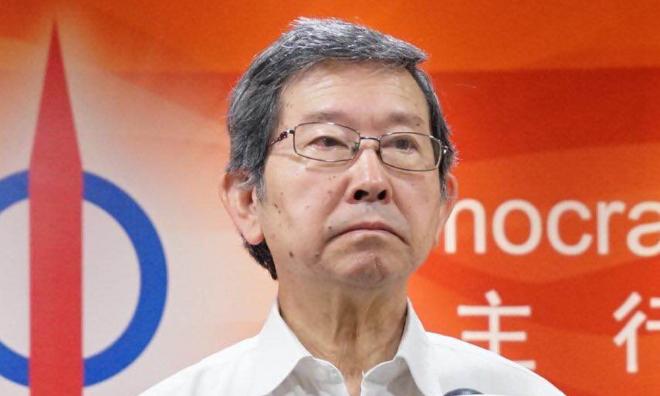 CM claims Seng Giaw 'incommunicado' for months when quizzed on criticism, but..

Lim, who is DAP secretary-general, revealed this at a press conference this afternoon when commenting on Seng Giaw's complaint on disappearing greenery in Penang.

The chief minister said DAP would deal with the criticism internally, but declined to elaborate.

"We will deal with him internally, but he has been incommunicado since early this year, we have not been able to reach him," he said.

Claiming that Seng Giaw has not been answering phone calls, Lim also said the veteran DAP lawmaker has not aired his grouses regarding Penang's greenery to the party.

However, Malaysiakini managed to contact Seng Giaw on his mobile phone on the first attempt this afternoon.