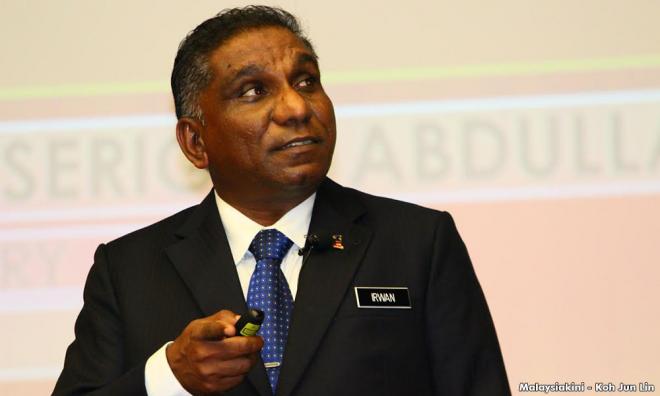 Malaysians may be exempted from paying the tourism tax for their accommodation in three-star hotels and those rated below.

Secretary-general of Treasury at the Ministry of Finance, Mohd Irwan Serigar Abdullah said the government is studying the possibility of exempting locals from paying the hotel surcharge.

He, however, said the exemption of the tourism tax is only restricted to three-star hotels and those that are below that rating.

"We are studying this and it will be announced later," he said when attending an event at Subang.