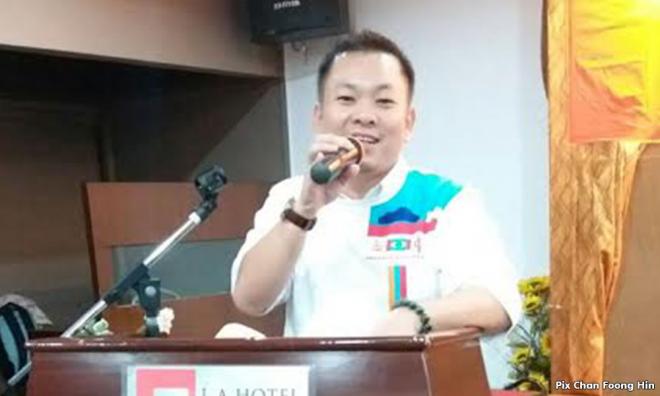 Sabah rep: S'wak's hoo-ha over tourism tax came to nothing

After all the uproar in Sarawak over the imposition of a tourism tax on hotels by the federal government, the state has now conceded and will have to implement it anyway, noted Sri Tanjong assemblyperson Chan Foong Hin.

"The lesson we have learned from the whole tourism tax fiasco is that the only way to fight for state autonomy is through parliamentary reform," said the Sabah DAP secretary in a statement.

Chan said the scenario today would have different if it was not for a 1994 amendment to the federal constitution.

He pointed out that during the formation of the Malaysian federation, tourism was not part of the federal list nor state list.

"Therefore, it is under residual power which the federal government needs to consult with states before taking any legislation on that particular matter," he said...