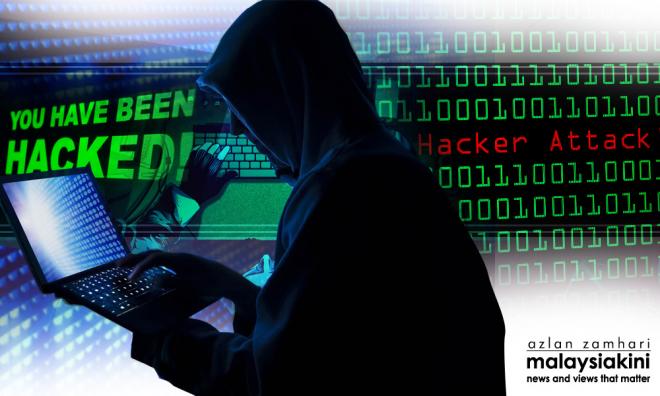 In an interview with Bernama, vice-president, consumer, Asia Pacific, David Freer said there were 5.5 million IoT connected devices in homes around the world on a daily basis.

"Many of these devices were manufactured with low-security standards and in being connected to one router, there are now many more gateways into your smart home network, making it more susceptible to be compromised," he added.

He said once cybercriminals find their way into the home network through these devices, the hacking possibilities are virtually endless.

"They can control your entire home, like flicker your lights, access your camera to peer into your life, shut down your devices, and worst of all, capture any personal data sent across the network," Freer said.

Citing a report by Mimos, Malaysia's national research and development centre for information and communications technology, McAfee said the IoT in the country would be worth RM9.5 billion in economic potential by 2020, and grow exponentially beyond 2020 to reach RM42.5 billion.

A study by McAfee to better understand the password habits of people revealed that more than half of the respondents had no qualms sharing it with others, and close to one-third use the same or similar passwords on multiple accounts.

"These unsettling findings just goes to show that consumers still do not prioritise the security of their devices, despite all the cyber threats that could potentially harm them," said Freer.

He advised consumers to safeguard their personal devices by creating strong complex passwords unique to each account, utilising multi-factor authentication such as fingerprint recognition, regularly changing their password and consider using a password manager such as the True Key app.

A McAfee survey also found that only 42 percent of consumers would take proper security measures to protect their new gadgets.

However, even if they acknowledged the importance of securing their devices, 47 per cent were unsure if they were taking the proper security steps to do so.