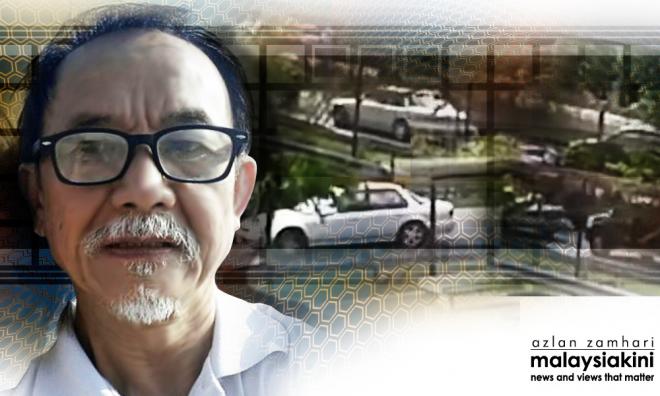 A police operation against a smuggling syndicate has uncovered an unexpected lead on the abduction of the pastor Raymond Koh.

Inspector-General of Police Khalid Abu Bakar said the operation led to a shootout in Kampung Weng Dalam, Kedah on June 17, where the prime suspect was shot dead.

The police have also arrested three suspected syndicate members, as well as the prime suspect’s widow.