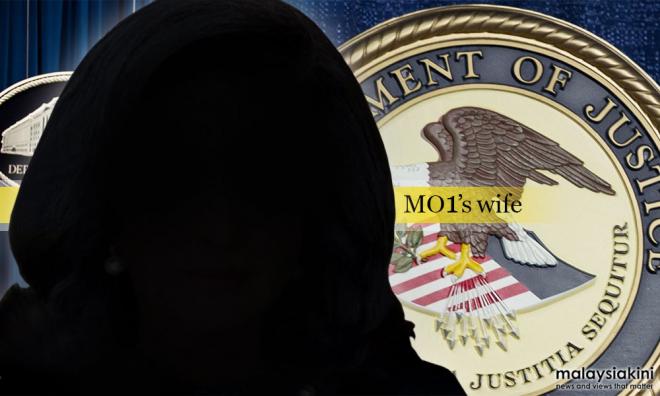 'Now, MO1's wife must hand over the jewellery'

Now that American actor Leonardo DiCaprio and Australian model Miranda Kerr have handed over the assets sought by the US Department of Justice (DOJ) in its latest civil lawsuit, it is now the turn of Malaysian Official 1’s (MO1) wife to do so as well.

“With DiCaprio and Kerr handing over their multi-million US dollar gifts from (businessperson) Jho Low to the DOJ, all eyes are now on the ‘wife of MO1’,” DAP parliamentary leader Lim Kit Siang said in a statement today.

It was reported two weeks ago that DiCaprio had turned in an Oscar won by Marlon Brando to the DOJ and that he had initiated the return of other, unidentified items that he accepted as gifts for a charity auction.

Meanwhile, it was reported earlier today that Kerr had handed over to the DOJ jewellery worth more than US$8.1 million (RM35 million), which were allegedly gifted to her by Malaysian tycoon Jho Low, who purchased them with stolen funds from 1MDB...