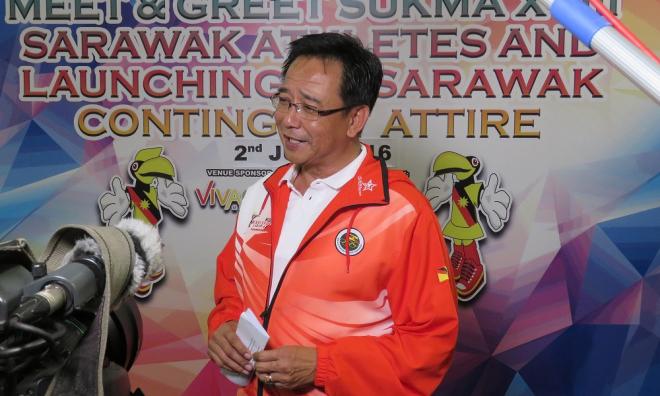 S'wak minister to Nazri: Only PM can defer tourism tax, not you

Sarawak Tourism, Arts, Culture, Youth and Sports Minister Abdul Karim Rahman Hamzah has said that only Prime Minister Najib Abdul Razak, in his capacity as finance minister, has the right to defer the implementation of the tourism tax.

This came after federal Tourism and Culture Minister Mohamed Nazri Abdul Aziz announced that the launch of the tourism tax may be postponed by one month to Aug 1, as the government is not ready to implement it yet.

Abdul Karim, who had engaged in a row over the tax’s introduction into Sarawak with Nazri earlier this month, said it is not for his federal counterpart to announce the deferral date to implement the tourism tax.