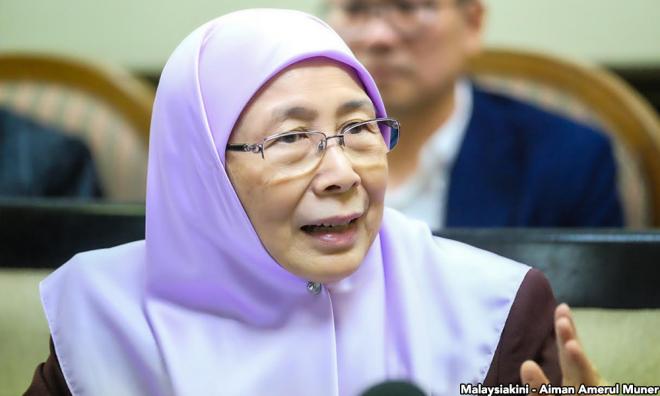 Pakatan Harapan may seek a repeal of the Tourism Tax Act 2017 if it were to capture Putrajaya in the 14th general election.

"At the next Harapan presidential council (meeting), I will propose that the Tourism Tax Act be abolished should Harapan form the federal government after the 14th general election.

"I will also propose that Harapan study the various steps that need to be taken to strengthen the tourism industry, including by proposing a new draft bill that is not only just for the tourism industry and the general public, but also fair and transparent in the distribution of funds collected to the respective states," she said in a statement today...