MALAYSIANSKINI | Final year medical students in white lab coats swarm the notice board outside the office of Dr Adeeba Kamarulzaman, dean at the University of Malaya (UM) Faculty of Medicine.

“We’re releasing their final results today,” explains Adeeba, before going up to individual students to congratulate them.

Long before she was dean, Adeeba, 53, grew up in Kota Bharu, Kelantan and later spent 15 years in Melbourne, Australia studying medicine, practising it and researching infectious diseases like HIV/AIDS.

In 1997, she and her husband moved back to Malaysia. As a general physician at the UM Medical Centre (UMMC), she established the infectious diseases unit there before switching jobs to become dean in 2011. 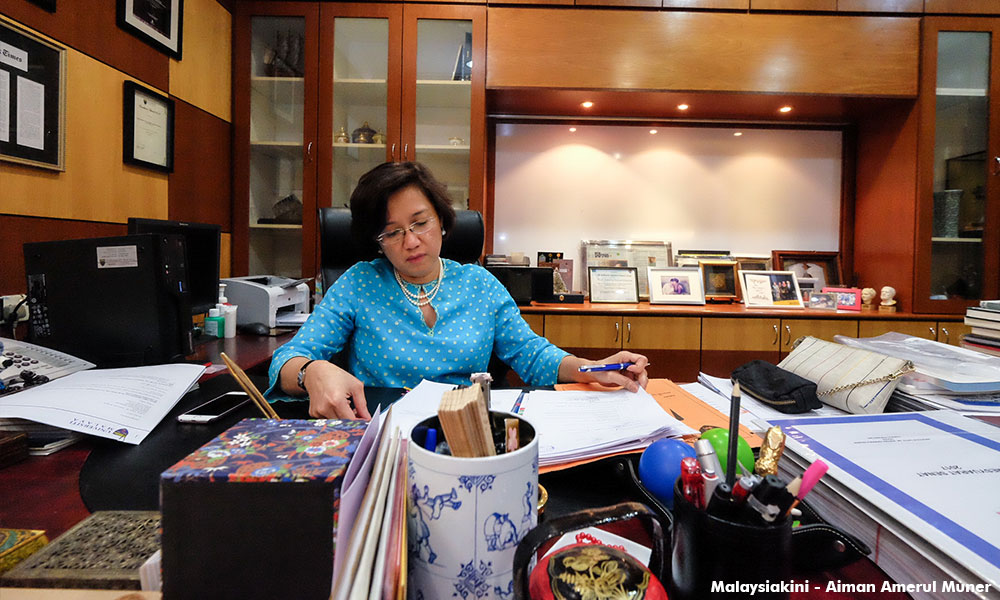 At UM, her first mission was to completely revamp the undergraduate curriculum, which she has since completed.

Now, she and her team are working on restructuring all 17 postgraduate specialist training courses.

Adeeba’s penchant for “fixing systems”, as she calls it, has led her on a 25-year journey in HIV/AIDS work. 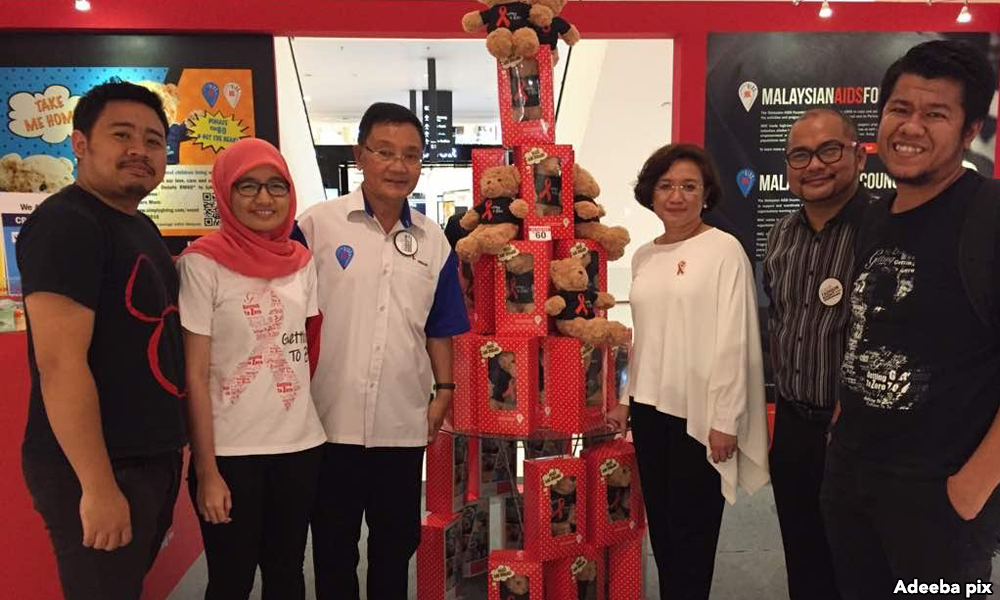 Her work has been instrumental in shifting Malaysia’s attitudes away from criminalising drug users infected with HIV/AIDS, and towards harm reduction.

Today, she is a key proponent of reforming existing drug policies altogether, advocating a public health approach that de-criminalises individual drug users, diverting them to community-run rehabilitation services instead.

In her own words, Adeeba tells Malaysiakini how she became one of Malaysia’s prolific HIV/AIDS campaigners.

IT WAS MARINA MAHATHIR, then the president of the Malaysian AIDS Council, who invited to come on board the council because of my clinical work with the disease. I remember Marina telling me how tough it was doing AIDS work in Malaysia because many patients were drug users, and I naively asked why we didn’t have needle-exchange and methadone programmes. She just laughed. I didn’t understand how controversial harm-reduction was in Malaysia at the time....