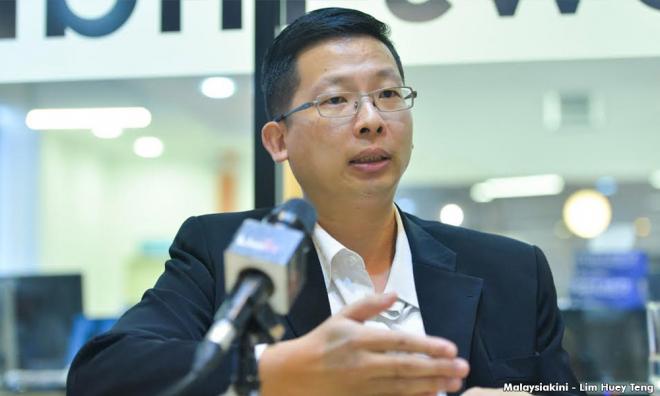 Tan reminded parliamentary opposition leader Dr Wan Azizah Wan Ismail that there is a similar tax introduced by the Penang DAP-led government, under which the state imposes RM2 a day (for hotels below three stars) to RM3 (hotels above three stars).

Known as the Local Government Fee, the tax is levied on all hotels in Penang since June 2014, Tan reminded.

“What difference is there between the hotel tax under the Tourism Tax Act and the Local Government Fee introduced by the Penang government?” Tan asked in a statement...