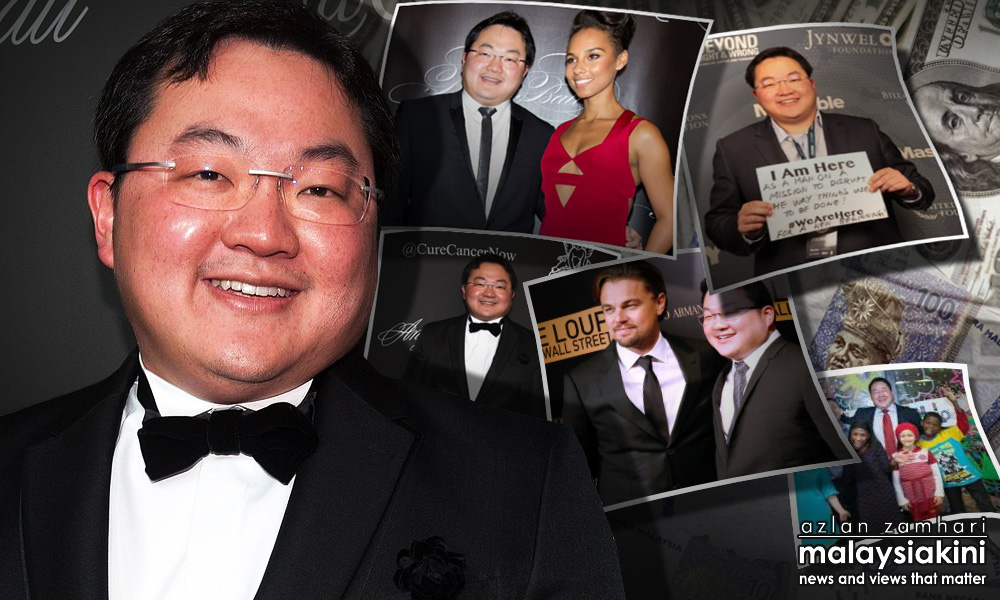 Businessman Low Taek Jho had reportedly given at least US$200 million to charities linked to international celebrities.

The New York Post in its report noted that while celebrities Leonardo DiCaprio and Miranda Kerr had returned the art and jewellery they were gifted by Low, charities were keeping the money.

The Leonardo DiCaprio Foundation, for instance, purportedly received “millions of dollars” from Low.

Grammy award-winning singer Alicia Keys also received money from Low for the charity she co-founded, Keep A Child Alive, to fight AIDS in Africa and the We Are Here Movement...