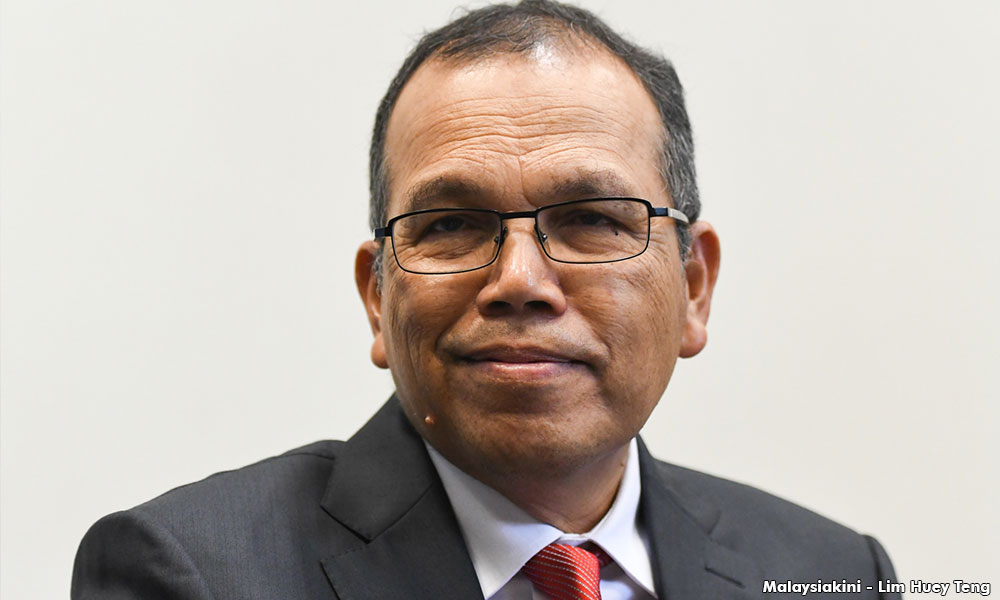 Chief Justice Md Raus Sharif has been appointed as an additional judge to the Federal Court for a period of three years commencing Aug 4, according to an announcement by the Prime Minister's Office (PMO).

According to Bernama, Md Raus, as an additional judge, will remain as the chief justice.

The PMO announced that President of the Court of Appeal, Zulkefli Ahmad Makinudin, was also appointed as an additional judge for the Federal Court for a term of two years commencing Sept 28, 2017.

Likewise, he will also continue to hold his present position.

The appointments came ahead of their mandatory retirement later this year, at age 66 and six months.

Their appointments were pursuant to Article 122(1A) of the Federal Constitution.

Top judges are required to retire after attaining the age of 66 and six months. However, Article 122(1A) provides for additional judges which do not have an age limit.

Article 122(1A) states that "Notwithstanding anything in this constitution contained, the Yang di-Pertuan Agong acting on the advice of the chief justice of the Federal Court may appoint for such purposes or for such period of time as he may specify any person who has held high judicial office in Malaysia to be an additional judge of the Federal Court, provided that no such additional judge shall be ineligible to hold office by reason of having attained the age of 66 years".

Prior to these appointments, former chief justice Abdul Hamid Mohamad had opined that Article 122(1A) cannot be a backdoor to extend the tenure of the chief justice.

As such, he said an additional judge cannot be the chief justice.

However, the PMO today said that the appointment of Md Raus and Zulkefli Ahmad was on the recommendation of the previous chief justice Arifin Zakaria, who retired on March 30, 2017.

"The appointment of Md Raus Sharif and Zulkefli Ahmad Makinudin as additional judges in the Federal Court after each of them reach the age of 66 years and six months is on the respectful suggestion and advice of the chief justice at the material time, Arifin Zakaria to his Majesty the Yang di-Pertuan Agong on March 30, 2017 before Yang Amat Arif retired,” it was quoted as saying.