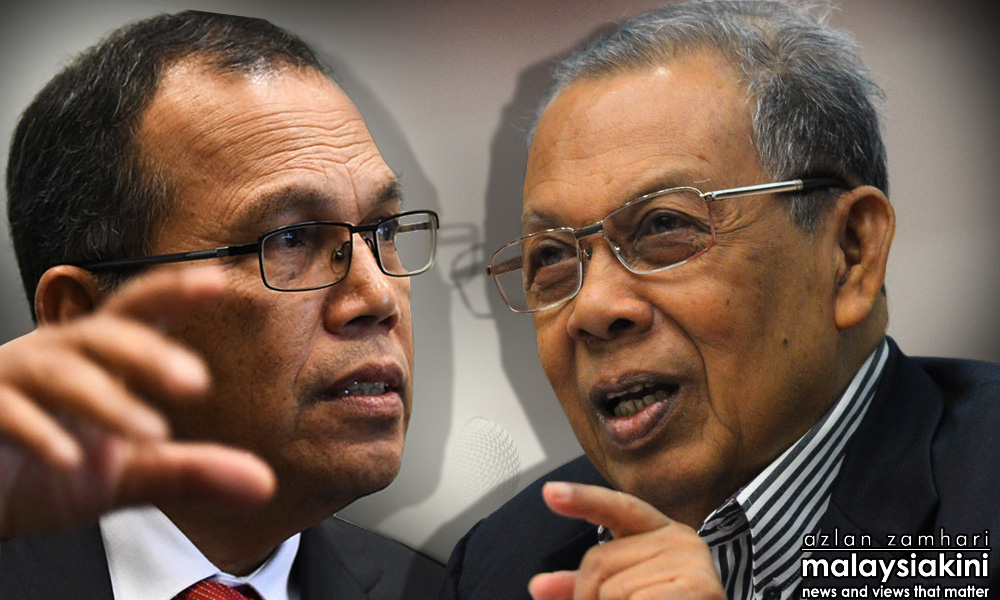 A retired Court of Appeal judge said the extension of Chief Justice Md Raus Sharif for another three years despite being 66 years and six months on Aug 4 is unconstitutional.

The former judge who spoke to Malaysiakini on condition of anonymity said he has read former Chief Justice (CJ) Abdul Hamid Mohamad's view on the matter, where he warned against such practices.

“The former CJ Abdul Hamid has given his views on the appointment. I agree with his views.

“The appointment is unconstitutional and invalid,” the retired judge told Malaysiakini...