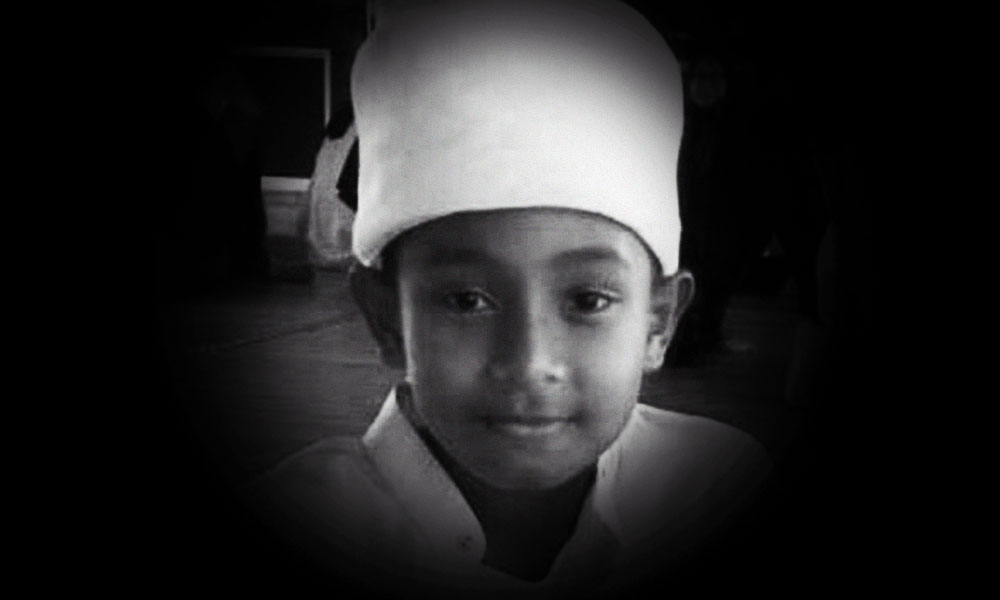 Tahfiz student Mohamad Thaqif Amin Mohd Gaddafi, 11, had died of a disease and not of the alleged beatings against him, an autopsy found.

Ministry of Health director-general Dr Noor Hisham Abdullah said the finding was made by a special investigation committee that was formed to probe the death, which comprises forensics experts who are experienced in handling complicated cases.

In addition, an autopsy was conducted at 6pm on the same day Thaqif passed away, which was April 26. Samples of his blood and tissue were also sent to the Institute for Medical Research and the Chemistry Department for analysis.