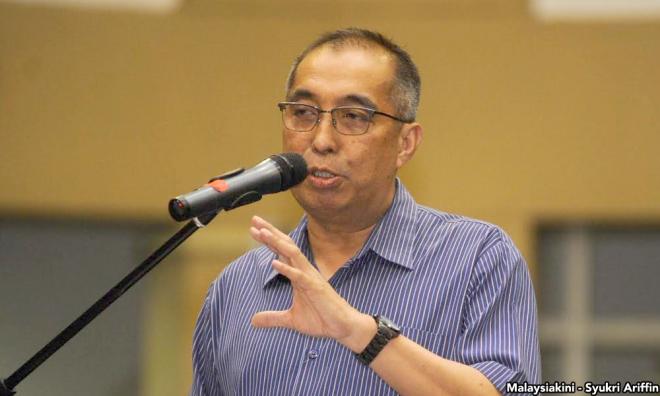 He said the RTM evaluation panel decided to withdraw the approval to play the song after a re-evaluation.

"As such, RTM is ceasing the broadcast of the song at its radio and TV stations with immediate effect,” he said to Bernama after attending an Aidilfitri ‘open house’ of the ministry in Putrajaya today.

Several quarters have called for the broadcast of the song to be stopped, alleging obscene lyrics.