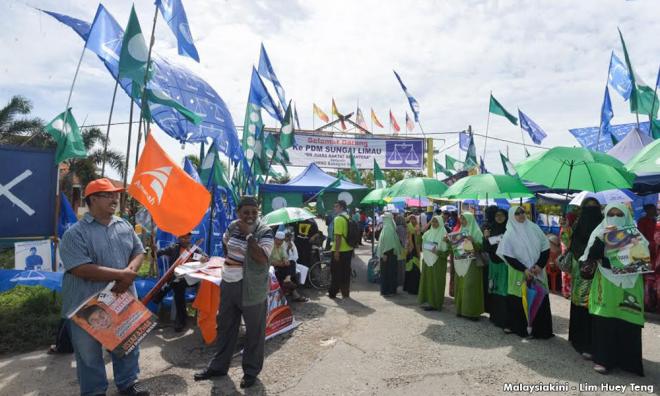 A survey by PKR-linked Invoke claims that Pakatan Harapan may be able to win the next election, with "Malay" support for the opposition bloc and BN almost neck and neck.

According to the survey, support among Malays - which also included Sabah and Sarawak bumiputera - for Harapan is 36 percent, and BN 35 percent.

Among Chinese and Indians, support for Harapan was at 53 percent and 42 percent respectively.