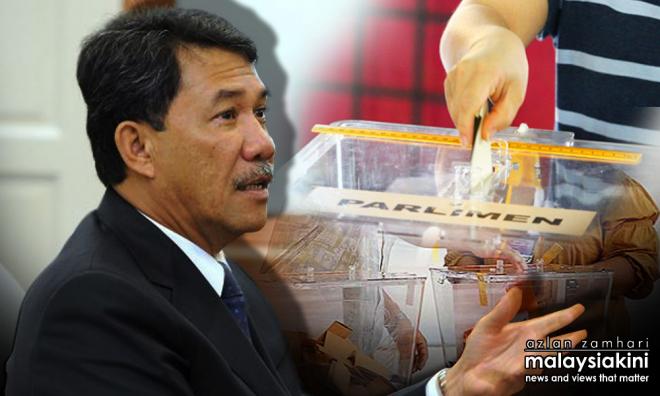 Negeri Sembilan Menteri Besar Mohamad Hasan today dismissed speculation that he would contest a parliamentary seat in the next general election due in June 2018.

“In the 14th general election, I will seek re-election in the Rantau state seat. And, if given the mandate, I will become the menteri besar again,” he said before about 3,000 people who attended an Aidilfitri and 60th Merdeka Day celebration at Taman College Heights in Sikamat, Seremban, last night.

Mohamad said there had been much speculation and many people were saying that he would contest a parliamentary seat and move to the federal level.

The menteri besar said that since he helmed the state administration, the state government had never raised the assessment rate and quit rent.

“So long as I am the menteri besar, I will not raise the assessment rate and quit rent,” he said.

At the event, Mohamad handed over the Jalur Gemilang national flag to 20 Rukun Tetangga (neighbourhood watch) sectors in the Sikamat state constituency for the Merdeka month celebration this year.