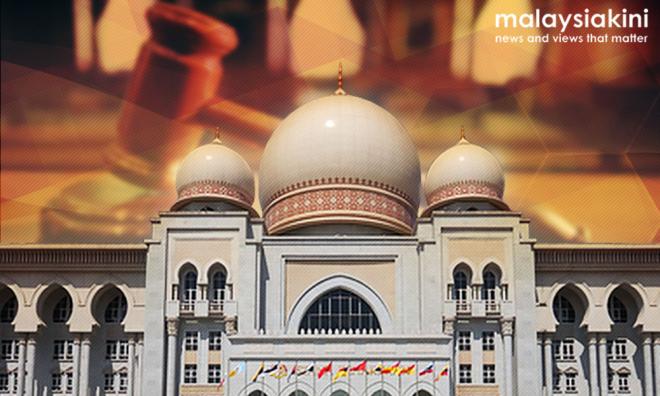 COA: Child conceived out of wedlock can bear father's surname

In a landmark decision, the Court of Appeal ruled that a child conceived out of wedlock can take on his or her father's surname, and that the edict on this by the National Fatwa Committee does not have the force of law.

Justice Abdul Rahman Sebli, who wrote the unanimous decision, said the jurisdiction of the National Registration Department (NRD) director-general is a civil one and is confined to determine whether the father had fulfilled the requirements of Section 13A(2) of the Births and Deaths Registration Act (BDRA).

This covers all children conceived out of wedlock, whether Muslim or non-Muslim.

The ruling was made in an appeal involving a seven-year-old child, who was born five months and 24 days (or five months and 27 days according to the Islamic Qamariah calendar) after his parents married.

In 2003, the National Fatwa Committee decided that a child conceived out of wedlock (“Anak Tak Sah Taraf”) cannot carry the name (“tidak boleh dinasabkan”) of the person who claims to be the father of the child, if the child was born less than six months of the marriage...