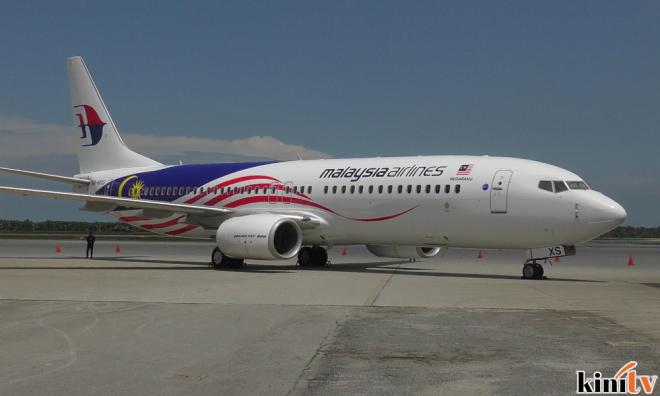 Malaysia Airlines Bhd (MAB) is expected to decide on the purchase of new or second-hand aircraft by the end of the year, said its Chief Executive Officer Peter Bellew.

He said even though aircraft manufacturers, Airbus and Boeing, were offering some improved deals on aircraft during their visit to Kuala Lumpur in the last couple of days, they were still “not good enough”.

Furthermore, he said there were attractive offers on second-hand aircraft, which were relatively new, wide body and equipped with wi-fi.

‘I am still not happy with the prices (offers by Airbus and Boeing) and we will continue to negotiate with them, try to get a better price. (When) buying aircraft, you should buy for the long term.

‘We will continue the discussions. I expect we will have a decision at least by the end of the year, if not sooner,” he told reporters.

iSpace is part of the airline’s continuous efforts towards digital transformation to becoming a digital airline.

In another development, Bellew said MAB was in the second phase of its information technology (IT) transformation which covered three key components: technology, business and digitalisation, and this was expected to complete by June next year.

He said the successful implementation of IT was key to the airline’s success especially in improving customer experience and overall operational efficiency.

“Currently, I’m happy to share that we have almost completed 70 per cent of the overall planned IT transformation. The transformation began in March last year and is expected to be completed by June 2018,” he said.