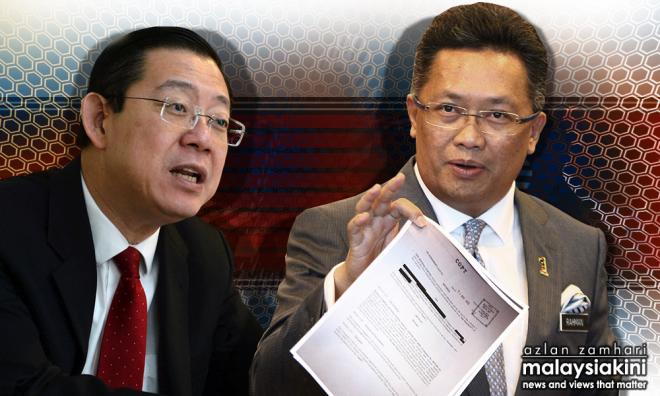 In a statement, the BN strategic communications director said that 95 percent of Penang's debt reduction was made possible by the federal government.

This was done in a 2011 water restructuring agreement when Putrajaya agreed to convert RM655.24 million of existing state debts to 45 annual lease payments of RM14.56 million, he said.

"In the same agreement, Putrajaya had also agreed to give an RM1.2 billion grant to the state government to expand the Mengkuang dam - contrary to DAP's claim that it does not help Penang...