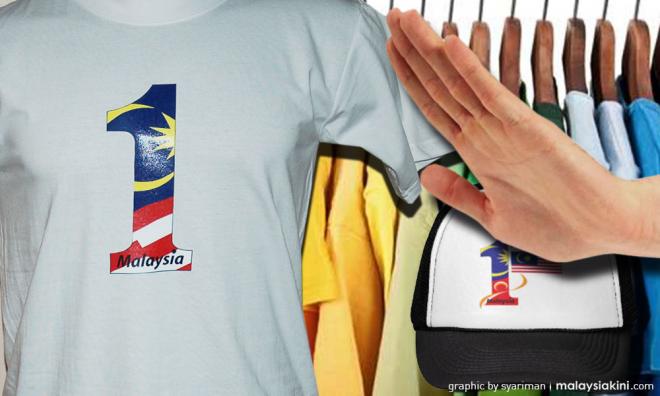 Karyaneka, a wholly-owned entity of Malaysia Handicraft Development Corporation, landed in a huge problem with 11 outlets suffering losses and eight others closing down in 2014 and 2015.

"Slow moving and unsold products of each outlet were high amounting to RM338,144, of which 1Malaysia clothing products recorded the highest with RM125,807 or 37.2 percent.

"Only six outlets managed to generate profits while the other 11 outlets suffered losses. Six outlets were closed in the year 2014 and two others in 2015," according to the report...