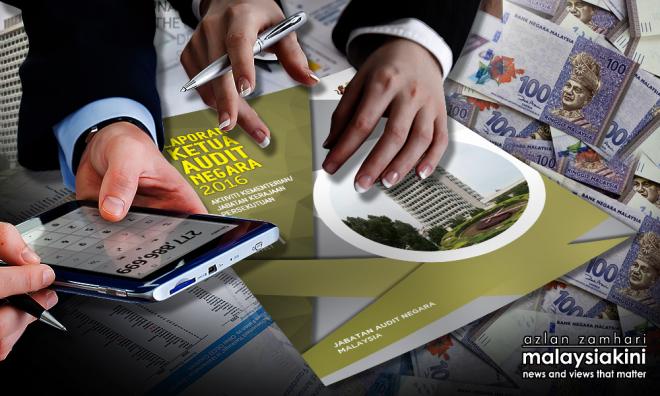 AUDIT REPORT | Some 85,000 juvenile fishes that went missing in an abandoned mining pond led to the failure of a fish breeding project in Raub, Pahang, according to the Auditor-General's Report 2016.

This was among 19 unsuccessful projects, worth RM5.32 million, under the Desa Lestari Programme carried out by the Rural and Regional Development Ministry to transform rural areas into high-income developed areas.

The report said 80 villages were given RM114.68 million to run programmes on rural tourism, retailing, agriculture, livestock and plantation. The villages were required to set up cooperative societies under this project.

The audit report identified lack of expertise and proper planning as some of the reasons for the failure of the fish breeding project by Koperasi Homestay Sungai Pasu Raub Bhd...