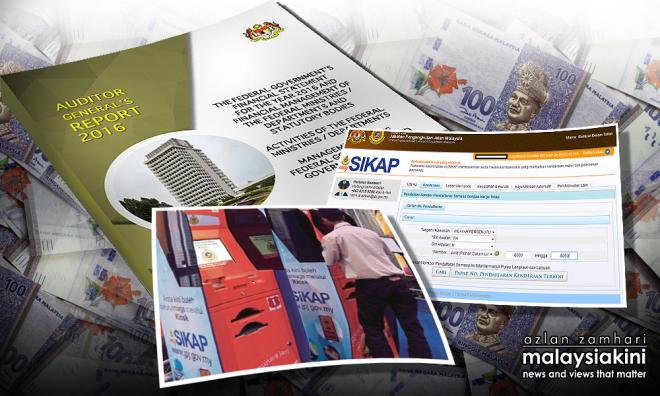 Despite blacklist, new drivers got licences due to flawed programme

AUDIT REPORT | A flaw in the Road Transport Department’s (RTD) mySikap system has resulted in at least 365 new drivers being wrongly issued full driving licences, according to the Auditor-General's Report.

“This is because the L and P driver licensing submodule does not have a function for detecting and blocking licences that had been blacklisted in the enforcement module,” said the Auditor-General’s 2016 Series 1 Report, which was tabled in Parliament on Monday.

The finding was based on inspections of the RTD branches in Johor, Penang, Kelantan, Sabah and Kuala Lumpur...