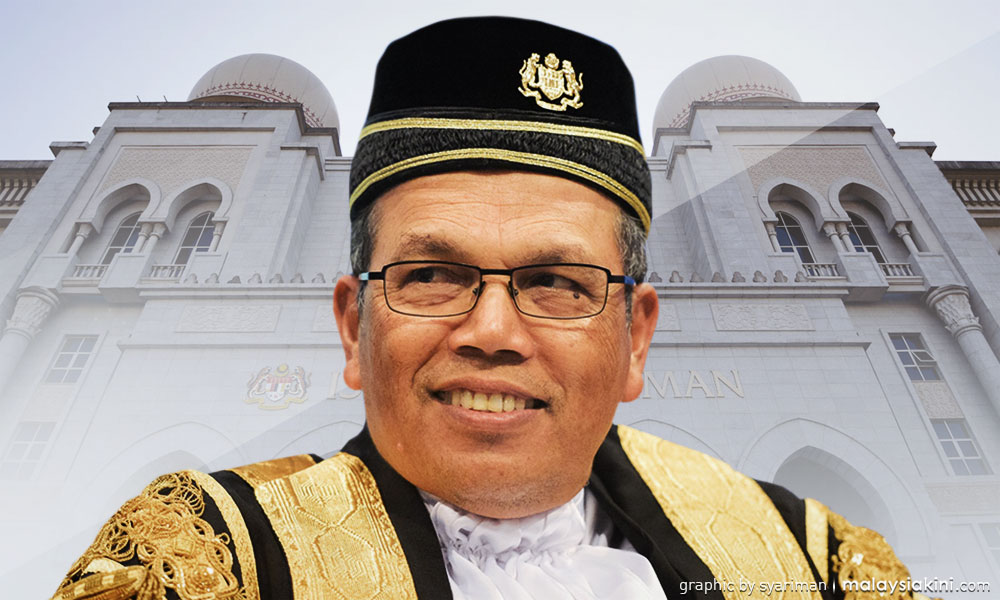 Md Raus sworn in as chief justice of Malaysia

He received his instrument of appointment from the Yang di-Pertuan Agong Sultan Muhammad V at Bilik Singgahsana Kecil, Istana Negara in Kuala Lumpur.

Last April 1, Md Raus was appointed as Malaysia’s 14th chief justice, taking over from Arifin Zakaria who retired at age 66 years and six months on March 31. The retirement age for judges is 66 years.

Md Raus’ service as Court of Appeal president was earlier extended for six months from Feb 4 till Aug 3.  On April 1, he was appointed as the new chief justice.

On July 7, the Prime Minister’s Office in a statement said Md Raus would serve as chief justice for three years from Aug 3 after being appointed as an additional judge for the Federal Court on the same date and for the same period.