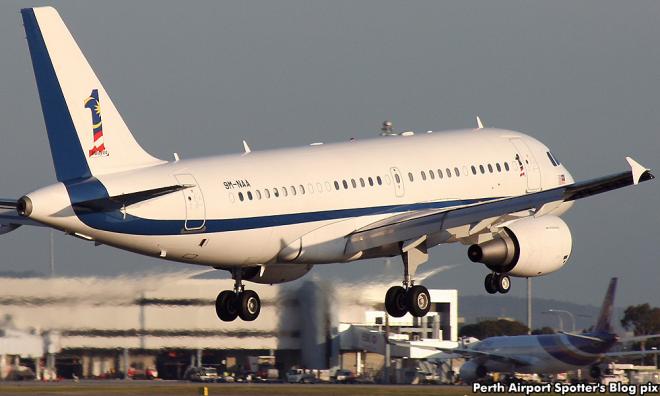 PARLIAMENT | Prime Minister Najib Abdul Razak flew a total of 181 times on the government's executive jet between 2014 and 2016, according to a parliamentary written reply by Minister in the Prime Minister's Department Azalina Othman.

This was followed by the Agong at 89 times and the deputy prime minister at 10 times during the same period...