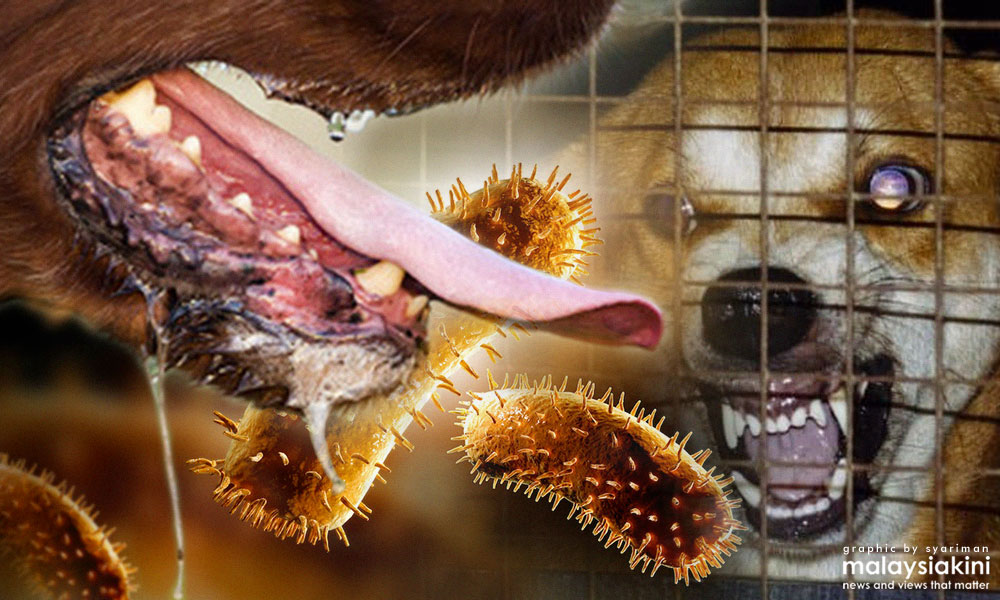 A seven-year-old boy has been identified as the sixth human infected with rabies in Sarawak – with the previous five victims having died from the infection.

Health director-general Dr Noor Hisham Abdullah, in a statement, last night said the latest victim from Kampung Kuala, Gedong, in Samarahan, had been bitten by a dog on July 17.

He said the boy received three doses of anti-rabies vaccine at Serian Hospital, on July 21, 24 and 28, and he began to experience fever, cough and vomiting before being admitted to Serian Hospital on Aug 1.

He said the child's health further deteriorated and he began suffering from hallucinations before being referred to the Sarawak General Hospital in Kuching, where he is currently in critical condition.

"Samples were sent for tests today, and the results came back positive for the rabies virus," the statement said

Early last month, the Health Ministry announced the first positive case of rabies infection in Sarawak involving two siblings from Kampung Paon Rimu Bakong, Serian, and it was followed by three more cases in the same division, with one each in Kampung Lebar, Kampung Seroban and Kampung Remun.

Meanwhile, the Sarawak Disaster Management Committee (JBPN), in a statement, requested all those who had experienced dog bites since April 1 this year, to immediately head to the nearest health facility available.

The JPBN secretariat also cautioned people from being bitten by animals, especially dogs, and if they were bitten by any, to take immediate preventative measures, by washing the wound using soap and clean flowing water for 15 minutes, before getting further treatment urgently at a nearby clinic or hospital.

Members of the public may contact the JPBN Secretariat to report any rabies case by calling 082-443991/ 446991/447960, and any information on the rabies outbreak as well as the vaccination programme can be obtained through its portal at www.infodisaster.sarawak.gov.my.