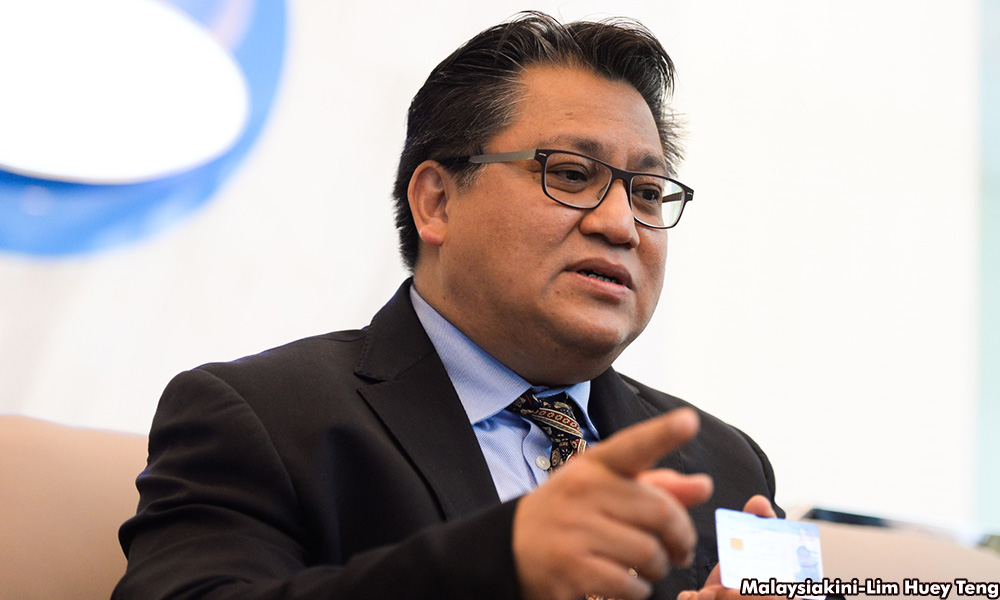 The Prevention of Crime Act (Amendment) Act 2017 was passed in the Dewan Rakyat early this morning.

The bill was passed at 4.05 am by voice votes after the third reading was made by Deputy Home Minister Nur Jazlan Mohamed and seconded by Deputy Urban Wellbeing, Housing and Local Government Minister Halimah Mohd Sadique.

Earlier when winding up the debate on the bill, Nur Jazlan said the amendment on the bill was aimed at expediting the decision-making process by the Crime Prevention Board in any case, besides facilitating the management of the board’s duties.

He said with the amendment, the board was empowered to urge officers investigating a case to speed up the preparation of the report for further action.

"At present, the existing law gives the investigating officer a maximum of 38 days to prepare the report, but with this amendment, the board can urge the officer to expedite the preparation of the report,” he said.

When tabling the bill, Nur Jazlan said it had 16 clauses which contained several proposals, among others, for action which resulted in the destruction and loss of electronic monitoring device (EMD) be made an offence.

He said the bill also proposed that destructive action and loss of other devices used in the handling of the EMD be also made an offence.

“The amendment is also intended to give power to the court to impose a jail sentence on a person who failed to pay damages or loss of EMD and other devices related to it.

“The amendment also proposed that members of the Board of Crime Prevention can be re-appointed for any period,” he said.

The Parliament sitting continues at 10 am today.