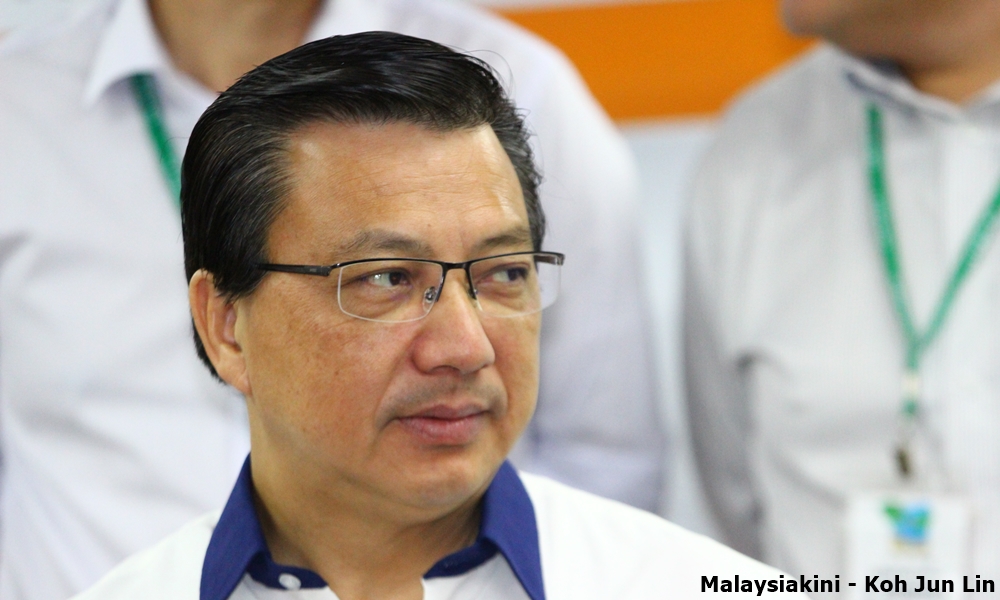 MCA president Liow Tiong Lai has denied the government had made a U-turn in the watered-down Law Reform (Marriage and Divorce) (Amend­ment) Bill 2017, after promising to resolve the long-burning problem of unilateral conversions of minors.

Critics had slammed the government for dropping clause 88A – which specifically addresses unilateral conversion - from the bill.

Liow said the problem had to be tackled one by one, and the revised bill had settled the first, which is issue of divorce if a spouse converts to Islam.

“Many accused the government of making a U-turn when clause 88A was removed. This is not so.

“The issue of unilateral conversion will be resolved later, as we have to address the federal constitution first,” Liow told the media after the weekly cabinet meeting.

“To accuse the government of not having the political will to prohibit unilateral conversion is wrong. We are not back to square one on this. In fact, we have taken a big step.

“Out of two main issues, we have managed to settle one,” Liow was reported as saying.

However, Minister in the Prime Minister's Department Azalina Othman Said on Thursday when explaining the amendments to Section 51 on divorce, said the Act cannot compel a convert to initiate divorce proceedings at a civil court.

The amendment states: "Where one party to a marriage has converted to Islam [...] either party may petition for a divorce under this section or section 53."

This is because once they have embraced Islam, the converts are subject to Muslim family law.

Meanwhile according to The Star, Liow said MCA would keep fighting hard to ensure unilateral conversion would not be allowed and engage with NGOs to gather feedback and suggestions.

The Indian community has been particularly infuriated with the withdrawal of Clause 88A as the problem of unilateral child conversions by a convert father has led to several high profile custody cases such as the Indira Gandhi case being frustrated.