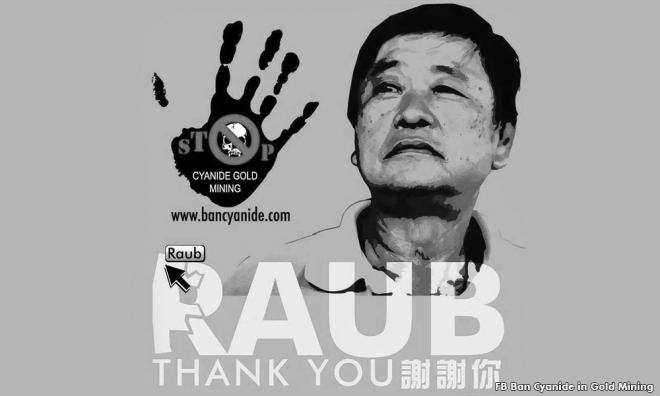 Wong had been receiving cardiac surgery lately and was sent to the hospital again at around 7am today, BCAC vice-president Shirley Hue Shieh Lee said when Malaysiakini contacted her.

According to Shirley Hue, Wong was about to publish a book titled "Ten Golden Years: The struggles of the Ban Cyanide in Gold Mining movement", which would highlight the decade-long struggles of the anti-cyanide movement in Raub...