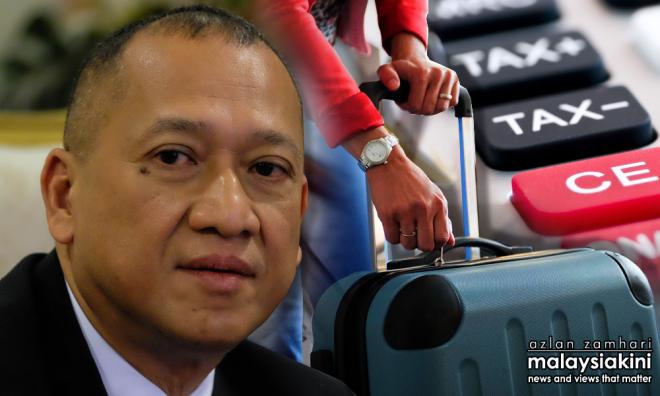 Nazri: I have no time for states who aren't serious about tourism tax

Sabah and Sarawak have yet to approach Putrajaya to convey their dissatisfaction over their 10 percent share of revenue collected from tourism tax, said Tourism and Culture Minister Nazri Abdul Aziz.

He surmised that both states were not serious about the impending tourism tax to be imposed next month, and as a result, he has no time for the East Malaysian states.

"They have not (approached me), they only talked in the papers. What's the point of talking to the press?" he told a press conference after launching a wax museum at I-City, Shah Alam.