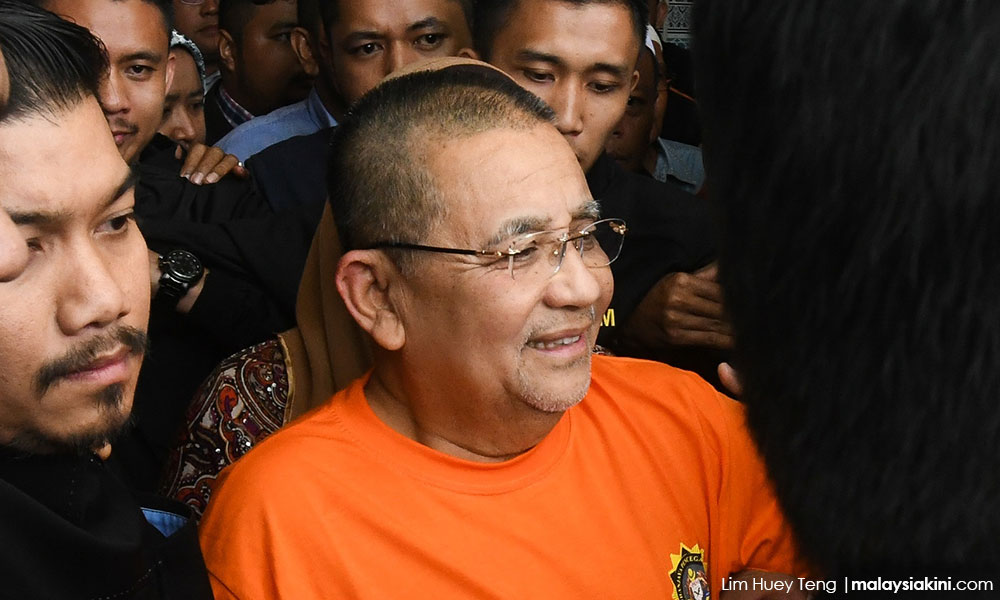 MACC chief Dzulkefli Ahmad, who confirmed the first raid, had said it was a standard procedure to facilitate investigations.

Isa was arrested to assist investigations into Felda Investment Corporation's purchase of two hotels, one in London and another in Kuching, said to have been overpriced.

He was remanded for five days beginning today.