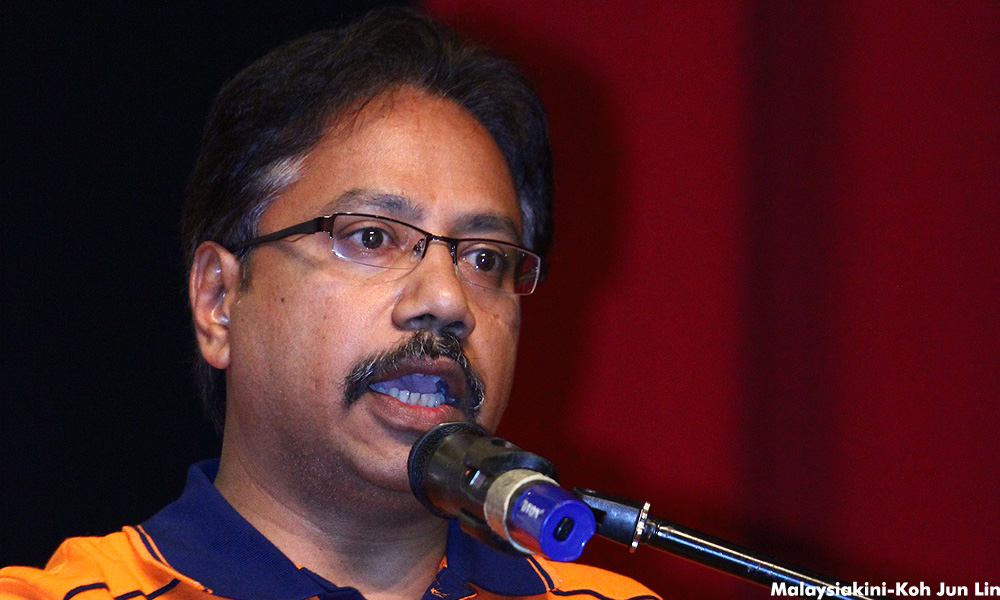 The meeting took place at the Perdana Leadership Foundation today, according to Free Malaysia Today.

“We notice the Indian community is not well represented in Harapan. There is no Indian party. There are multi racial parties where Indians are members, but the representation is not adequate.

“I think we appreciate the fact that Hindraf has got the support of the ordinary Indians, not the lawyers or the doctors, but the ordinary estate people.

“So we are working to get Hindraf, if not as a member of Harapan, at least as part of the opposition," Mahathir was quoted as saying.

Mahathir said he hoped the movement can help the opposition in capturing rural areas.

The Hindraf movement contributed to the largest Indian protest in 2007 as tens of thousands hit the streets to protest over the string of Hindu temple demolitions and the socio-economic situation of the community.

Following the protest, key Hindraf leaders including P Uthayakumar were arrested under the Internal Security Act. They were only released in 2009.

During this time, Waythamoorthy was in exile in the United Kingdom where he also worked on a suit against the UK government over the plight of the Indian community in Malaysia.

Subsequently, there was a dispute between Uthayakumar and Waythamoorthy on the direction of Hindraf.

Waythamoorthy returned to Malaysia in 2012 and later formally registered the movement under the name Persatuan Hindraf Malaysia (PHM).

Prior to the 13th general election, Waythamoorthy signed a memorandum of understanding with Prime Minister Najib Abdul Razak.

After the general election, Waythamoorthy was made deputy minister in the Prime Minister's Department.

However, Waythamoorthy resigned in 2014, citing the government's failure to uphold its end of the bargain in helping the Indian community.