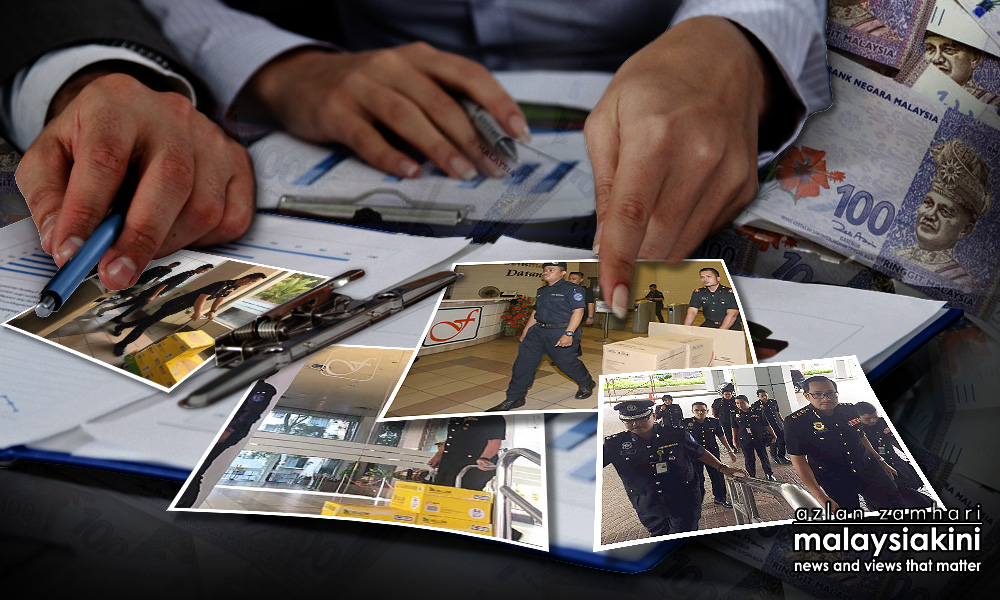 This time, it involves the purchase of the three-star Grand Borneo Hotel in Kota Kinabalu, Sabah, which the FIC bought in 2012 for RM86.4 million.

Sources told the daily that the latest investigation was focused on establishing if the acquisition of the hotel was done in the same manner as the two other FIC-owned properties under probe by MACC - the Park City Grand Plaza in Kensington, London, and Merdeka Palace Hotel & Suites in Kuching, Sarawak - both of which investigators say, were bought at inflated prices.

The hotel had earlier been under the management of Felda Travel Sdn Bhd, a subsidiary of Felda, but taken over by FIC in July last year.

"When investigators cracked open the London hotel purchase, information surfaced about Merdeka Palace and that is why we began investigations into that deal.

"It is the same with the Grand Borneo Hotel deal," a source told the daily.

Former Felda chairperson Isa Samad is currently under remand to facilitate a probe into the issue of inflated purchases of the two hotels in London and Kuching in 2014 and 2015, as well as possible abuse of power and corruption.

He was arrested on Tuesday after he went to the MACC headquarters to have his statement recorded.

Meanwhile, Berita Harian reported that MACC has frozen Isa's bank accounts as it steps up its probe into the hotel buys.

A source said the freezing of accounts is a normal procedure to ascertain whether there are any elements of money laundering involved.

However, the number of accounts frozen and the amount involved was not specified in the report.