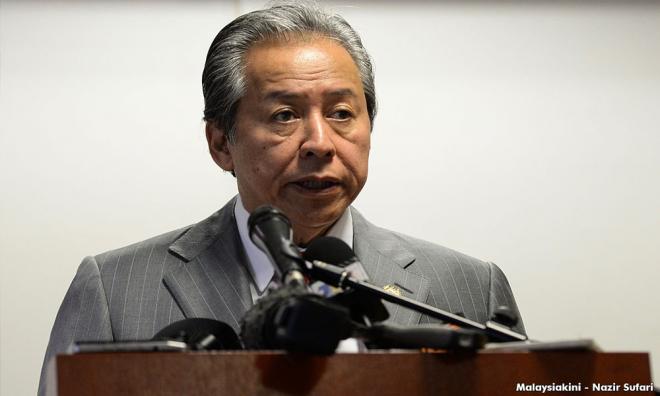 Wisma Putra apologises to Indonesia for upside down flag gaffe

The Ministry of Foreign Affairs has issued a formal apology to Indonesia for the gaffe over the latter's flag being printed upside down in the 29th Sea Games booklet.

“On behalf of the government of Malaysia, the Ministry of Foreign Affairs would like to express regret for the inadvertent error made by the Malaysian organizing committee (MASOC) for the wrong publication of the Indonesian flag in the official souvenir booklet.

“Also on behalf of the Malaysian government, we would like to extend our apology to the government and the people of the Republic of Indonesia.

“In this regard, we wish to assure the government of the Republic of Indonesia that all measures have been taken to address this unfortunate situation,” said Foreign Minister Anifah Aman in a statement today.

Anifah said the meeting was to explain "the regrettable error and convey his (Khairy's) apology on behalf of Masoc"...