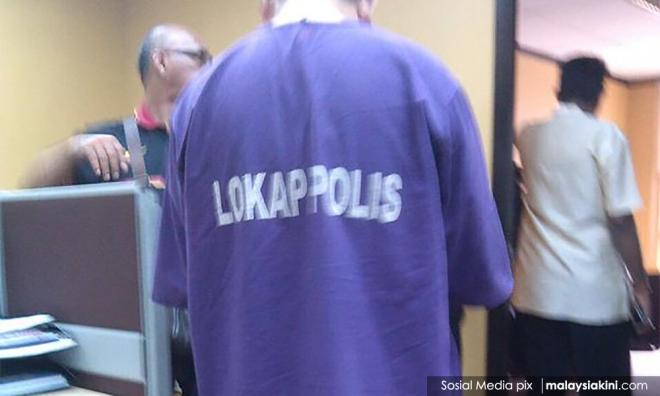 Khalid had reportedly said yesterday that it is usual practice by the police to bring suspects to court in purple lock-up uniforms to differentiate them from civilians.

However, Surendran, who is also a lawyer, insisted that the police are breaching their own standard operating procedure (SOP), in doing so.

"It is shocking that the IGP seems unaware that Bukit Aman's own SOP prohibits remanded suspects from being brought to court in lock-up uniforms," he said in a statement today...