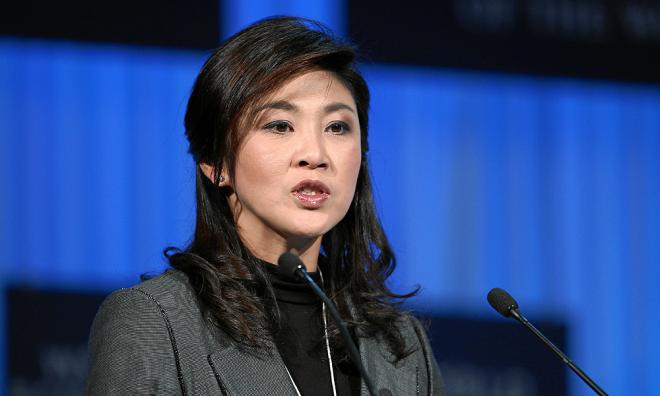 Warrant out for Yingluck after court no-show

Yingluck was supposed to attend court today to hear the much-awaited verdict over her alleged negligence in implementing the controversial rice-pledging scheme during her administration.

If found guilty, the first female Thai prime minister could be sent to prison for up to 10 years.

When the court sat at 9am, Yingluck’s lawyer Norrawit Larlaeng informed the court that his client could not attend court for health reasons.

He requested the court to postpone the hearing to Sept 27.

The court refused to accept the reason and issued a warrant of arrest for Yingluck, the younger sister of another former prime minister Thaksin Shinawatra who fled the country and has remained in a self-imposed exile in an undisclosed country.

Met outside the court later, Norrawit explained that Yingluck was ill.

“The judges did not believe she was sick,” he said, adding that the court issued the arrest warrant as it feared she could flee the country.

The court also confiscated the 30 million baht (RM3.75 million) bail she posted at the start of her trial.

Asked about Yingluck’s current whereabouts, Norrawit said he had no knowledge of that.

Her failure to attend court today has raised the possibility that she plans to follow her brother’s footsteps in fleeing the country to escape court action.

The government has alleged financial losses stemming from the rice-pledging scheme implemented during Yingluck’s premiership to the tune of 500 billion baht (about RM62 billion).

Outside the heavily barricaded Supreme Court building, thousands of Yingluck supporters, some carrying placards and flowers, braved the blistering morning sun and intermittent rain to cheer for their leader.

As the news of her absence began to spread among her cheering supporters, many left the area looking dejected.

The police had deployed 4,000 officers in and around the Supreme Court building.