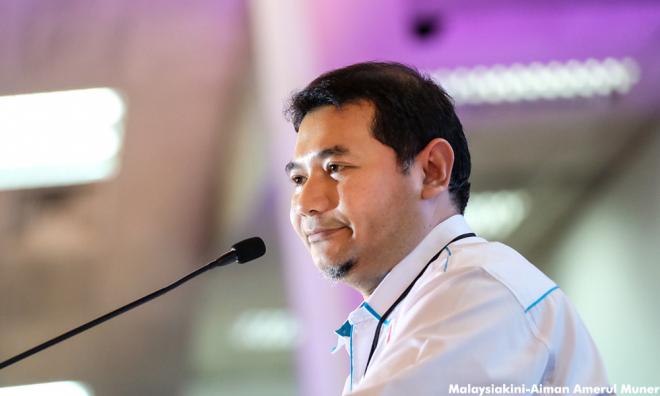 Accused of being 'Umno agent', Rafizi says he only met Zahid once

PKR vice-president Rafizi Ramli said the allegation of him being an Umno agent on a mission to cause the party's destruction from within has made the rounds since last year.

In a blog post, the Pandan MP responded to PKR central leadership council member Latheefa Koya that he was a member of "Geng Ponorogo" - in reference to Deputy Prime Minister Ahmad Zahid Hamidi's ancestral origin from the Java province in Indonesia.

"I am aware that since last year, there are stories that claim I have been bought over by Umno (through Zahid, hence the Ponorogo reference), to destroy PKR from inside, in exchange to not being sent to prison (given the many court cases against me).