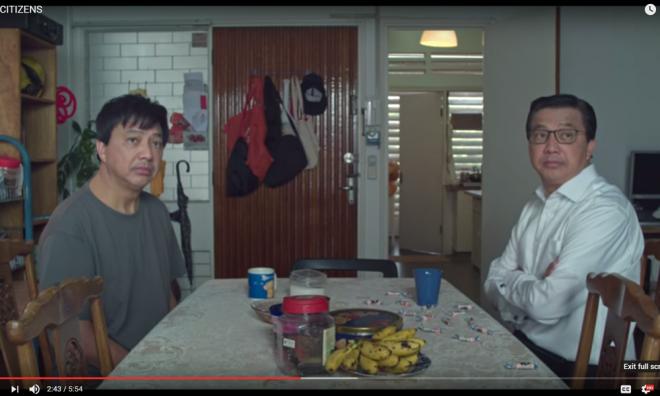 His productions, such as 'Hari Malaysia - Slipstream' in 2013 which featured the likes of activist Ambiga Sreenevasan, DAP veteran Lim Kit Siang and Umno veteran Tengku Razaleigh Hamzah, were well received.

However, Teo's latest short film 'Citizens', written and directed together with Liew Seng Tat, had received mixed reaction on Youtube...