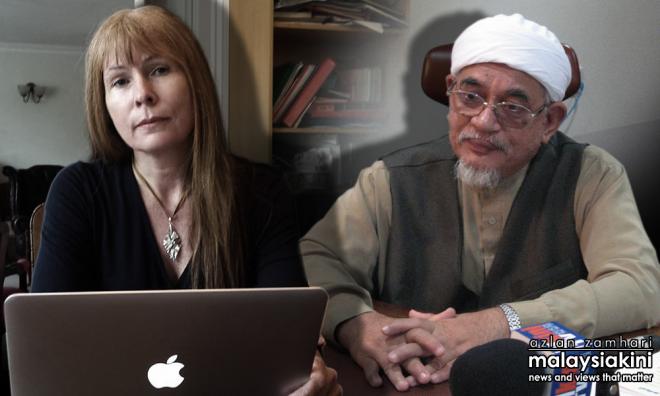 “I will not reply in detail at this point, as my lawyers are handling this matter,” she told Malaysiakini today via email when queried on the matter, following reports purporting that she failed to file her defence on time.

On Aug 31, New Straits Times (NST) quoted a blog claiming that Rewcastle-Brown had failed to file her defence by 4pm on Aug 30 (UK time) and that this is supposedly
a violation of an Aug 2 court order.

The blog reportedly claimed that Rewcastle-Brown’s lawyers would likely file for an extension in October, but the failure would cause alarm to Pakatan Harapan politicians who had demonised Prime Minister Najib Abdul Razak based on her reports...