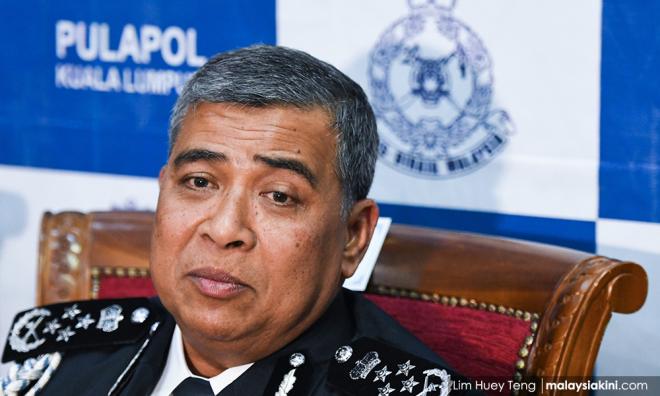 Of all the top police personnel since Haniff Omar, the country’s fourth and longest-serving inspector-general of police (IGP), there is little doubt that just retired IGP Khalid Abu Bakar has enjoyed the most press coverage.

Khalid became the nation's top cop in 2013 and has made it a point to appear in public regularly, while actively managing his own Twitter account.

Over the past three years, he even maintained a weekly column with Harian Metro.

His ability to craft his public image aside, what else will Malaysians remember him for?

Malaysiakini takes a look back at Khalid's four years as IGP, in a non-exhaustive list, below.

He had the habit of tweeting his congratulations to teams for their successful operations, often including photographs of the items confiscated and accompanied by the encouraging hashtag #GoPDRMGo...