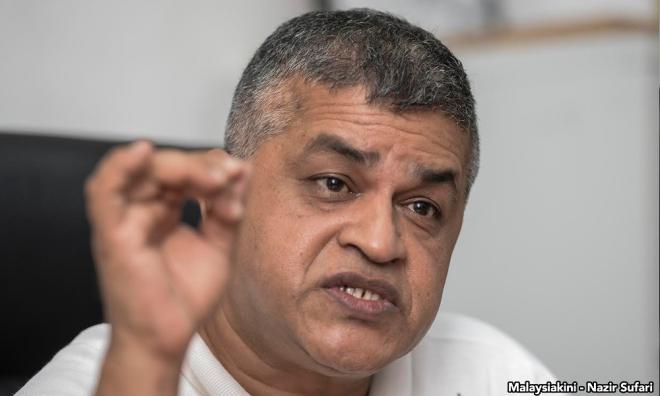 “The new IGP should bring back the police force to the right track.

“He needs to disband the social media unit in Bukit Aman and make (fighting) crime and corruption his priority. He should reopen the 1MDB probe,” he said in a statement.

Zunar claimed that Fuzi's predecessor Khalid Abu Bakar had spent too much time on Twitter, to the point he was called "ketua twitter negara" instead of "ketua polis negara"...