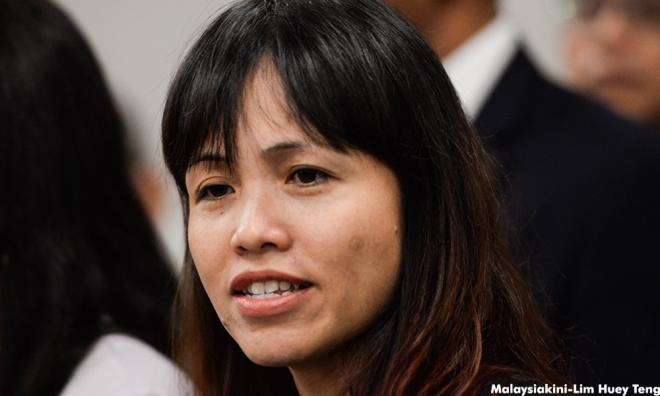 Kulai MP Teo Nie Ching said in a statement today that the rakyat had waited for eight years to see an end to the issue but to no avail.

Teo said: "In April 2009, the then de facto Law Minister Nazri Aziz stated in the Parliament that children of an estranged couple should remain in the religion of the parents at the point of marriage and a cabinet directive was issued to the effect.

"The rakyat waited for almost eight years to see the proposed Section 88A introduced in the Law Reform (Marriage and Divorce) Act (LRA), when the bill was tabled for first reading in the Dewan Rakyat on November 21, 2016"...