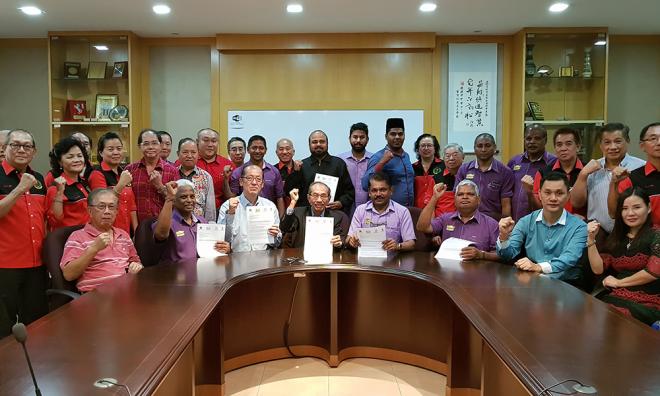 More national trade associations have joined the Federation of Sundry Goods Merchants Association of Malaysia (FSGMAM) in supporting the introduction of the 10-stick cigarette pack, which they contend will curb the illegal cigarette trade and reduce consumption on the whole.

FSGMAM president Hong Chee Meng said the increased taxes and regulations on cigarettes introduced thus far have not been effective in curtailing smoking, but have instead resulted in smokers turning towards illegal cigarettes...