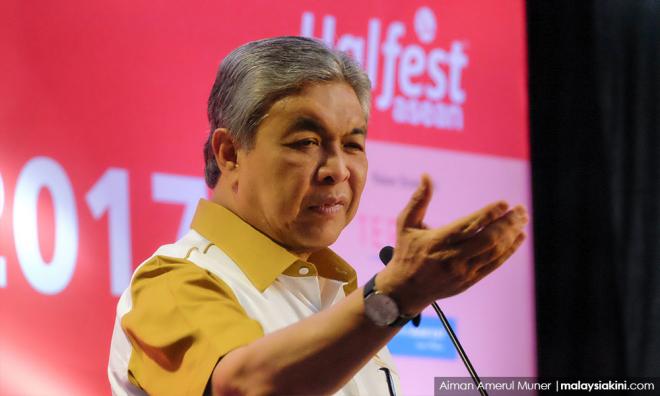 Two local movies were among 10 films that failed to get the approval from the Film Censorship Board (LPF) last year.

Deputy Prime Minister Ahmad Zahid Hamidi said the two films, "Syndicate" and "Bite", were banned from being aired to the public as they contained elements that sullied the government and insulted the country, respectively.

According to him, LPF censored a total of 1,874 local and foreign films last year, and out of that, the 10 films were slapped with outright bans as they went against film censorship guidelines.

Zahid said this in a parliamentary written reply to Ahmad Fauzi Zahari (BN-Setiawangsa).