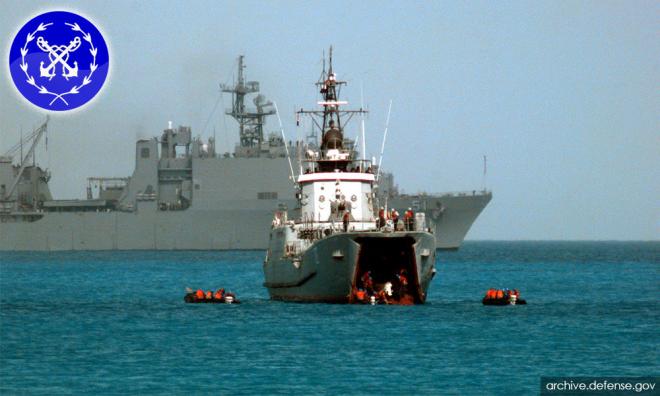 The forces responded to a distress call from the drowning tourist boat 35 nautical miles southeast of Safaga Island of Red Sea Province and saved the 17 Egyptians and Malaysians, said military Spokesman Tamer al-Refaay in the statement.

"Search is underway for an Egyptian who is still missing," said the spokesman.

He added that the rescued people have been taken to the Red Sea naval base and provided with necessary medical aid.