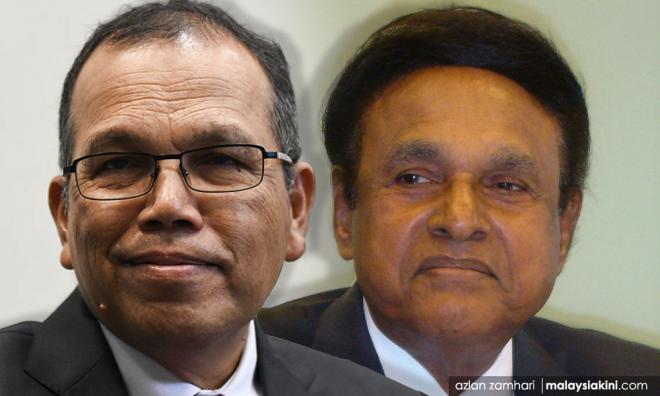 The trio are heading the list of awards and medals in conjunction with the Yang di-Pertuan Agong Sultan Muhammad V's birthday today.

Samy Vellu, 81, is currently Malaysia's special envoy to India. He was an eight term Sungai Siput MP and led MIC for 31 years until 2010.